1. Air enters the carburetor through the engines air intake system

2. How much air enters the carburetor depends on the setting of the choke, which covers the valve the more open the choke is, the more air can enter

3. The air is pushed through an opening that narrows called the venturi.
4. This creates a vacuum that pulls fuel in through the very small fuel jet, which lets just enough fuel in to create the right ratio for an explosion to power the engine
5. Extra gas is held in the float bowl, when the bowl is full the float “floats” to the top and closes off the area that the fuel flows through.
6. As the gas is released into the chamber, the float falls with the level of the gas and un-blocks the chamber opening, allowing the fuel bowl to fill back up
7. When the throttle valve is open, gas is released more rapidly to make sure there is enough power to make the equipment go faster.


8. When the throttle is closed and the engine is idling, there is a secondary valve called the idle valve on the outside of the throttle valve


PREVIOUS：What is a carburetor? NEXT：Carburetor Problems and Solutions 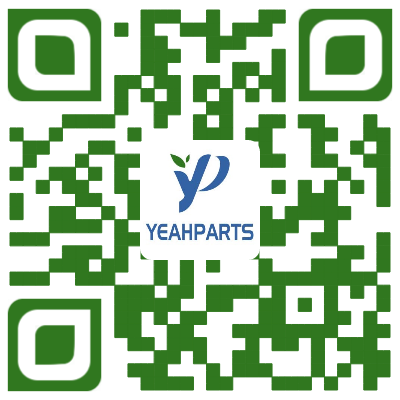